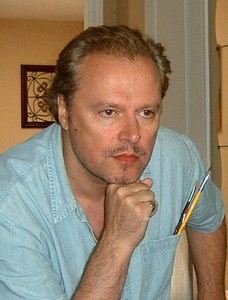 Artist, Alexander Sizov is born in Russia and his paintings are mainly in the Realistic-Impressionist style. A sense of dynamics, movement, and color dominates Alexander’s work. Having close contact to the cultures of Cuba, Peru, and Guinea-Bissau, his artistic style was significantly influenced. His earlier works have been exposed in numerous school art exhibitions and on national television. In 1975, he graduated from the Moscow School of Arts with the qualification of an artist designer. At the same time, he studied at the renowned Art Studio of Grekov and Stroganoff Academy of the Arts in Moscow. After receiving a Masters Degree in Moscow in 1981, his travels led him to create original works of art appreciated by collectors worldwide 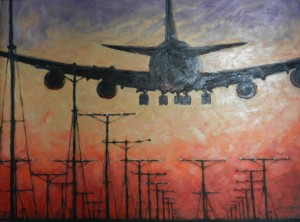 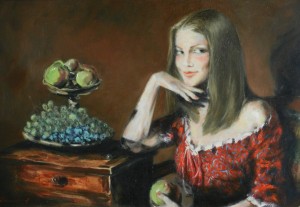